It may just be me, but there are times when I look at Google Analytics or look at an A/B test and the page in question does not convert. So I rack my brain looking for ideas, the page loads fast on a mobile device, the call to action is clear and above the fold, the audience is relevant but no one wants to buy. I Google, I look at competitor sites and I even consider changing the colour of the button but nothing seems to works.

Then one bright sunny day (ok it wasn’t that sunny or that bright) something changed.  A clever algorithm recommended that I buy a book. Not just any book but a book that The Economist reviewed as:

“Profound . . . As Copernicus removed the Earth from the centre of the universe and Darwin knocked humans off their biological perch, Mr Kahneman has shown that we are not the paragons of reason we assume ourselves to be (The Economist)

The book is called Thinking, Fast and Slow by Daniel Kahneman 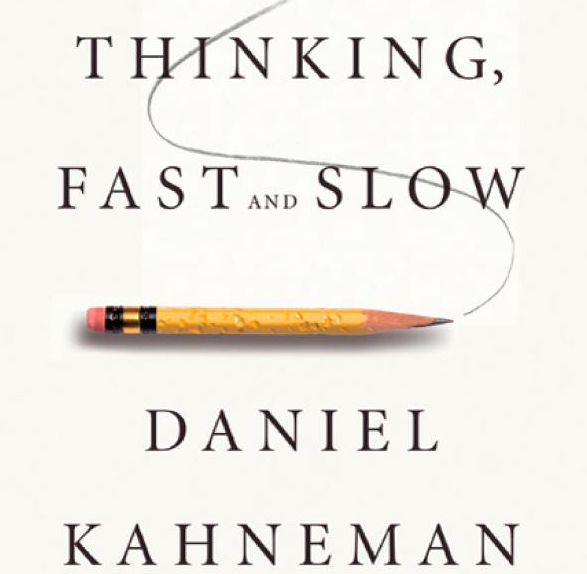 Before I explain the link between the book Thinking, Fast and Slow and why visitors may not convert, we should first discuss how classical economics views the rational man. 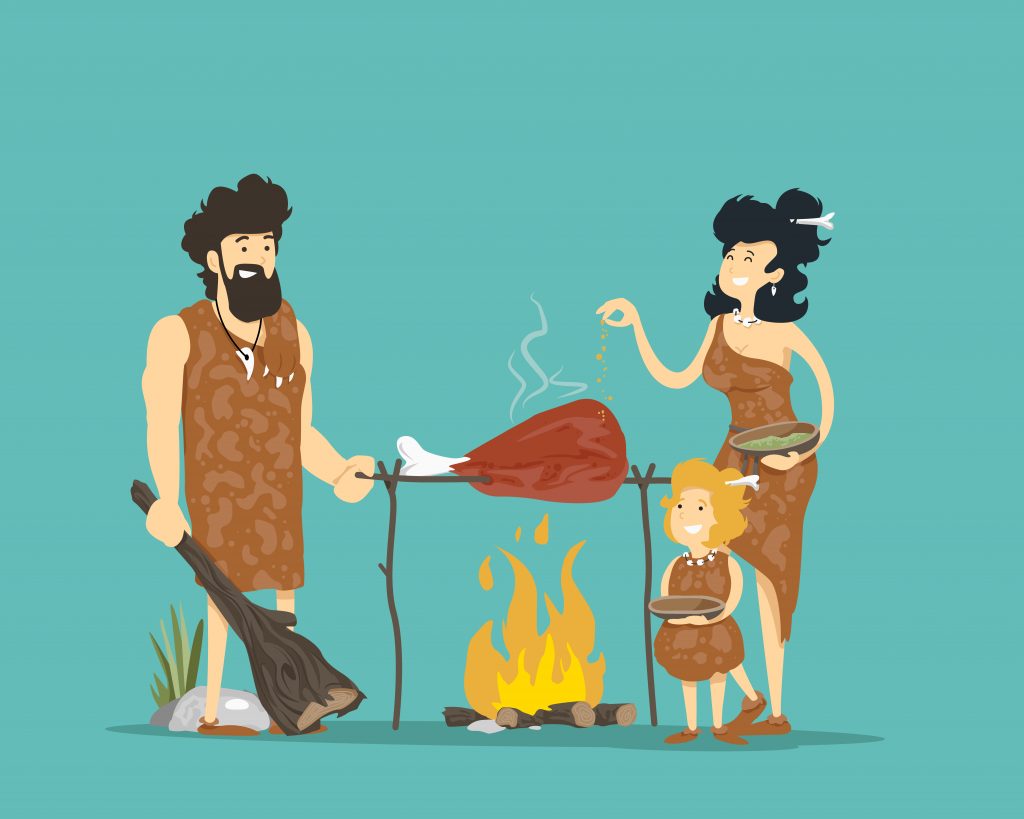 Homo economicus, or the economic man, is the concept found in economic theories that portray humans as rational and narrowly self-interested/self-focused agents who pursue their subjectively defined ends optimally. If any decision is sub-optimal then over time, the economic man will learn from his mistake and choose better. In other words, humans are intelligent and self-benefit focused.

How to sell to Homo Economicus 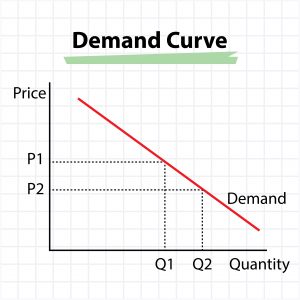 If Homo Economicus are rationally motivated, then the following factors will impact conversion:

Behavioural economics postulates the idea that man makes ‘irrational’ decisions because they are influenced by psychological, social, cognitive, and emotional factors. Behavioural economics is therefore primarily concerned with the limits of the rationality of economic agents.

There are three prevalent themes in behavioural economics:

In 2011 Nobel Memorial Prize Daniel Kahneman published the best seller Thinking, Fast and Slow. It was winner of the 2012 National Academics Communication Award for best creative work that helps the public understand science, engineering or medicine. 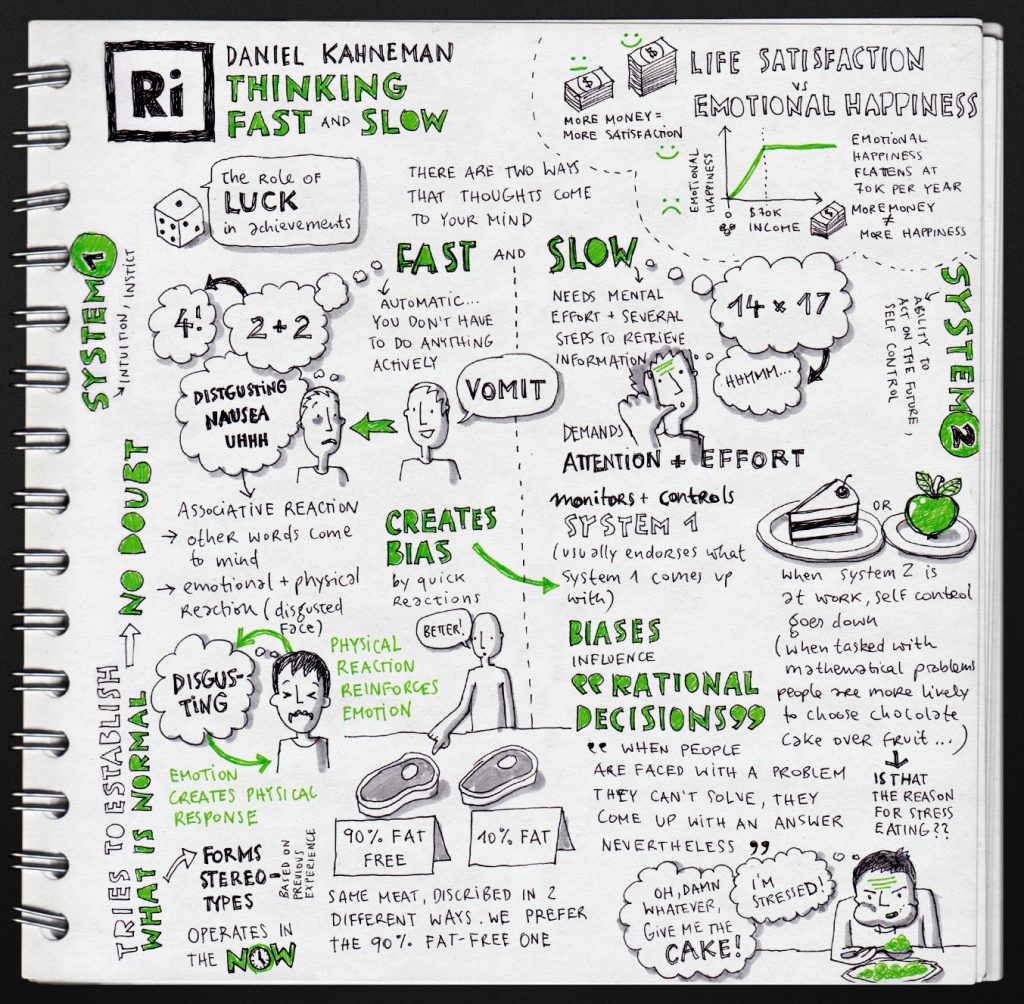 A Summary of the principles within the Thinking Fast and Slow 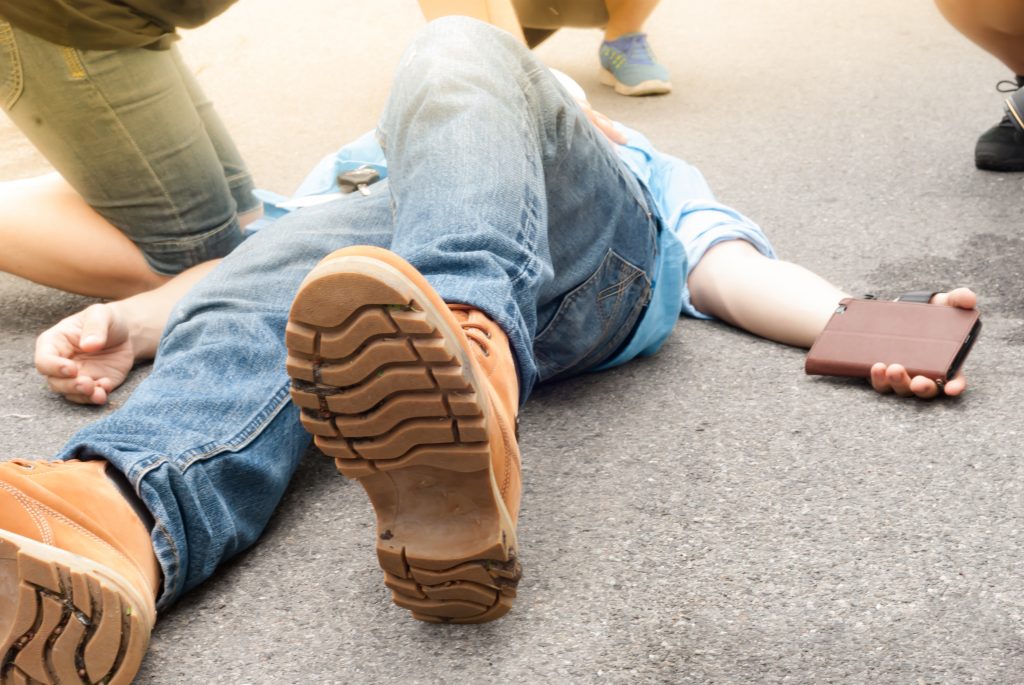 Participants were asked to choose between two treatments for 600 people affected by a deadly disease. Treatment A was predicted to result in 400 deaths, whereas treatment B had a 33% chance that no one would die but a 66% chance that everyone would die. This choice was then presented to participants either with positive framing, i.e. how many people would live or with negative framing, i.e. how many people would die. 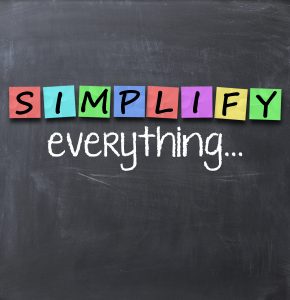 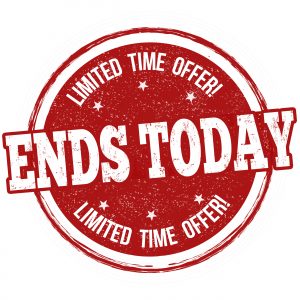 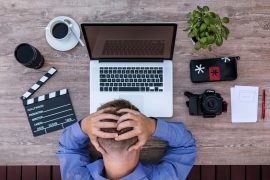 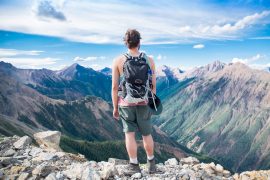 An Introduction to Evidence-Based Management (EBM) 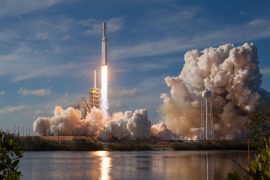